S.T.A.N.D. Against Sexual Assault upholds that sexual assault is a violation of body, mind and
spirit. Sexual violence is an unwanted act perpetrated for reasons of power and
control, not desire. Victims of sexual assault are in no way deserving or to blame for this act of
violence against them. The ONLY person responsible for sexual assault is the person who
chooses to harm. 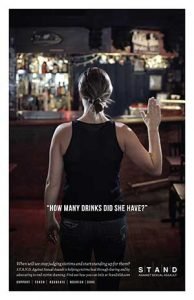 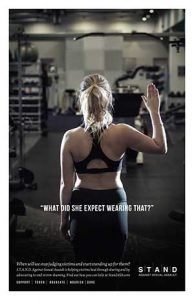 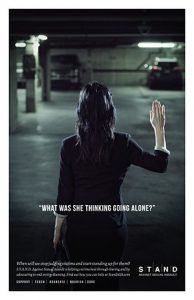 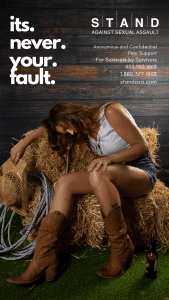 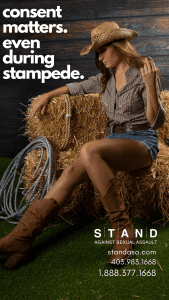 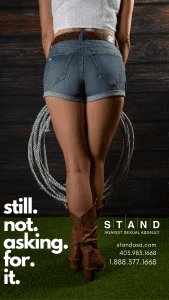 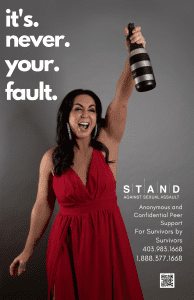 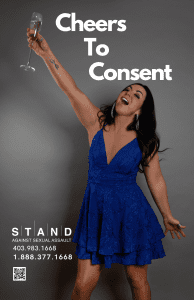 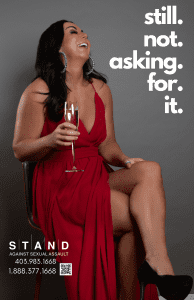 Change Starts with Us!  Spread awareness.  Contact us today to receive free posters to put up in your community:[ninja_form id=6] 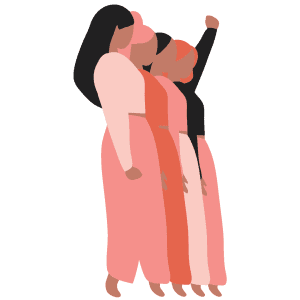 Change Starts With Us

HOW YOU CAN TAKE A S.T.A.N.D. AGAINST SEXUAL ASSAULT: